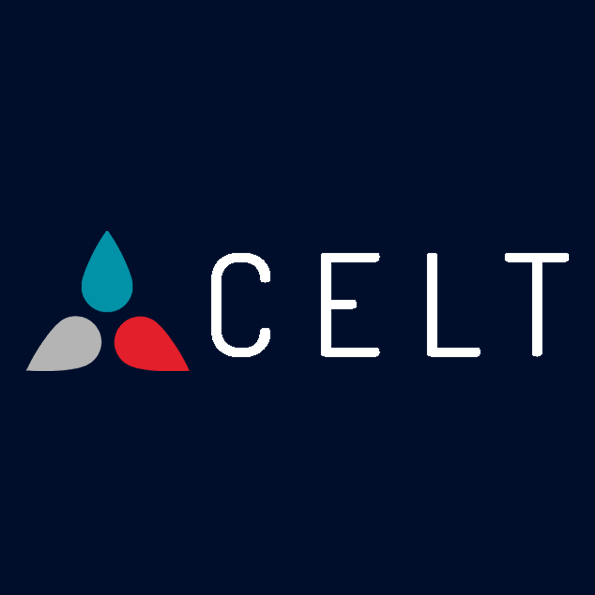 The CELT bot generates liquidity on COSS by setting buy and sell limit orders to help reduce the spread in the order book. This liquidity helps traders to buy and sell at prevalent market rates.

CELT 2.0 is the re-imagination of a previous concept that was simply a community funded liquidity bot running on the Singapore-based COSS.io cryptocurrency exchange.

COSS Exchange Liquidity Token 2.0 is the next step for the community driven liquidity bot running on the COSS.io exchange. First created over a year ago by Spielley, the bot has helped to tighten spreads on trading pairs, improving the liquidity of COSS. – via COSS.news

The token is focused towards funding the liquidity for the bot. ETH raised by the sale of CELT tokens is used by the bot to perform trades. While the token itself will be available to trade following the completion of the Initial Exchange Offering (IEO) currently in progress on COSS.io.

Private Ethereum (ETH) wallets that hold the ERC20 tokens are allocated a portion of the CELT bot’s profits each week. The distribution is based on the number of CELT 2.0 tokens held in the wallet versus the total supply. The decentralised autonomous organisation (DAO) allocates the profit split allocation (PSA). The PSA can be withdrawn on the dApp through MetaMask or a dApp enabled browser such as Trust Wallet or Cipher.

95% of the bot’s profits are allocated to token holders and 5% will be allocated to purchasing bonds in the PlincHub ecosystem. Earnings from the bonds provides an extra revenue stream for the PSA pay out.

Only CELT 2.0 token holders can fetch their profits, and must do so manually, from the smart contract. This is necessary from a legal and compliance perspective – the DAO allows for token holders to fetch their own profits legally while auto distribution would make CELT a security token.

The IEO will continue for 3 months (16 July, 2019) or until all tokens have been fully distributed, whichever happens sooner.