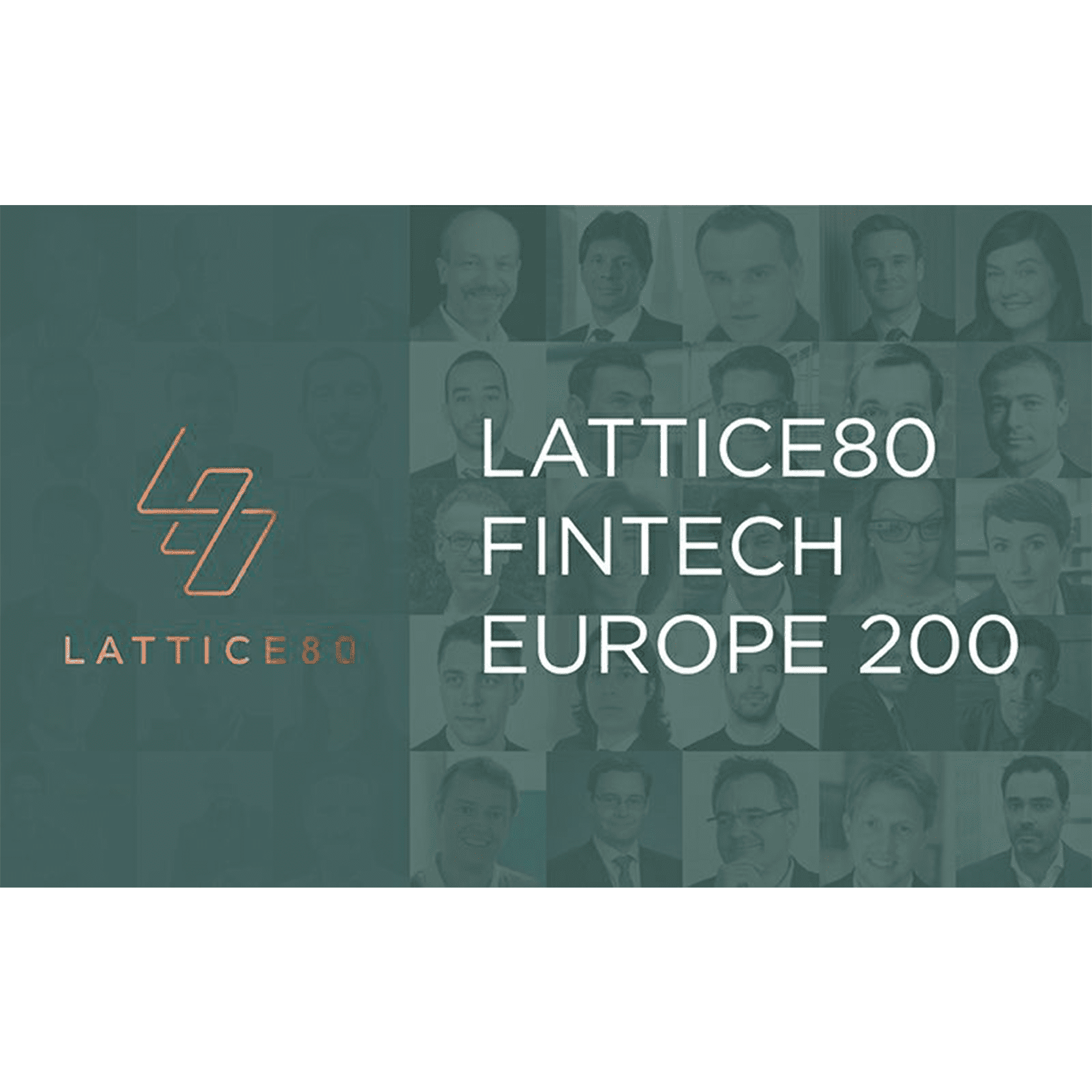 The Fintech industry in mainland Europe and the United Kingdom has been subjected to some very interesting developments recently. While any major effect of ‘Brexit’ on the status of London as the main hub of European Fintech is yet to be seen, the City of London Corporation has already been working on actualising favourable policies and regulations to maintain the flow of funding and talent for the sector. According to a report in December 2017 by Her Majesty’s treasury, the Fintech sector “contributes £6.6 billion annually to the UK economy, and employs over 60,000 people in 1,600 companies”. We at LATTICE80 announced a move to London last year, Brexit or not — not for London’s status as a gateway between U.S. and Europe but for its status as a global hub of finance.

Other cities in Europe with a vibrant technology sector have attracted a considerable amount of funding and growth in Fintech. Cities such as Dublin, Berlin, Stockholm, and several newcomers such as Tallinn, Vilnius, Luxembourg offering favourable regulations for companies to grow, have seen increasing activity in the last few quarters. Berlin, for example, offers an already established ecosystem for technology and a lower cost of living compared to London.

In addition to the Brexit discussion, the European Union has recently introduced new directives for compliance and regulation in the region. MiFID II and PSD2 offer increased accessibility and openness in the banking system. This aims at shifting the monopoly on consumer data, despite the initial costs, and allowing for further innovation that will directly benefit consumers. As the Fintech stakeholders adapt to the new policies, an opportunity for those who can support the change through security and compliance solutions has sprung up.

Eventually, a robust financial system as the end goal, keeps entrepreneurs, regulators, investors and others involved in supporting the Fintech ecosystem absolutely engaged.

LATTICE80, in its continuing series of reports, aims to identify key people that contribute to the Fintech industry as influencers through action. We present our latest list of top 200 Fintech influencers in Europe whom you must follow to keep in the know of latest developments and trends in the industry.